New research shows 3000 elderly people will not be able to find a place in a care home by the end of next year. The report by property consultants, JLL, warns that this could rise to 70,000 within a decade. 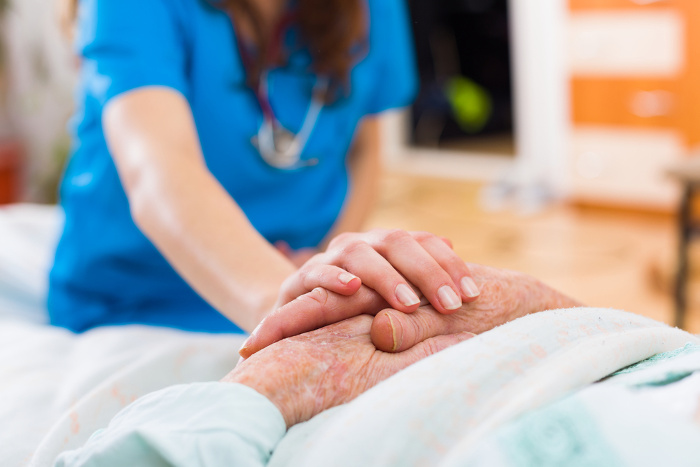 The research, commissioned by Radio 4, points to the growing population of elderly in the UK and the rising demand for elderly care.

Lead researcher James Kingdom said: "We're currently building half the number of care home beds every year that we need."

The Department of Health has responded to say that they are investing £2bn in social care. This money, spread over 3 years, falls well short of the £2bn 'per year' that charities and thinktanks say is required to address the 9% real terms cuts that have hit the social care sector over the Austerity years.

The warnings come, just as Kirklees Council declares that it is selling off its last council-run care homes in a bid to save money and a privately run care home in Kettering announces it will shut down because it isn't profitable enough, leaving 48 residents to be uprooted and rehoused somewhere.

Dr Rob Davidson, CEO of Healthier IN the EU said, "This indicates the problem with pushing everything onto the private sector to cut the size of local government. It is exceptionally hard to run profitable services in small towns and rural areas and just as we've seen bank branches and post offices shut, leaving residents without a service, we also see the same pattern in vital care services. There is a national shortfall but a postcode lottery for high and low demand."

The Department of Health also said that more people are being treated at home, rather than in care homes. In March this year, health charity, The Kings Fund, reported that elderly people receiving care at home were being left  'in pain and alone' because of cuts to NHS district nurses.