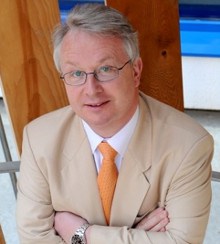 Prof Martin McKee CBE MD FMedSci is professor of European Public health at the London School of Hygiene and Tropical Medicine and is president of the European Public Health Association. He has written extensively on health in Europe, and in particular on the role of the European institutions in promoting health, cross-border care in Europe, and the impact of European law on health and health services. His work has been recognised by, among others, election to the US National Academy of Medicine, the UK Academy of Medical Sciences, honorary doctorates in several European countries, and visiting professorships worldwide. In 2015 he was listed by Thomson Reuters as one of the 1% most highly cited researchers across all disciplines worldwide. 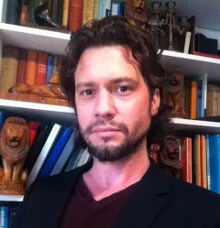 Dr Mike Galsworthy is an independent consultant in research and innovation policy and a visiting researcher at London School of Hygiene & Tropical Medicine (LSHTM). Previous to that he worked at UCL & the Royal College of Anaesthetists. Mike’s undergraduate degree is from Cambridge (Natural Sciences, 1st class) and PhD from Kings’ College London (behaviour genetics). His recent work includes a series of case studies on “international innovation” by UK universities for Universities UK and an analysis to assess the effectiveness of the EU’s health research programme under FP7 (science programme for the years 2007-2013). His commentary on UK-EU research relations has been cited in Government and House of Lords documents. Mike has analysed and written commentary (academic and lay) on EU research programmes since 2009, has given invited talks on science policy and has been vocal on why the UK should stay in the EU for science since 2013. 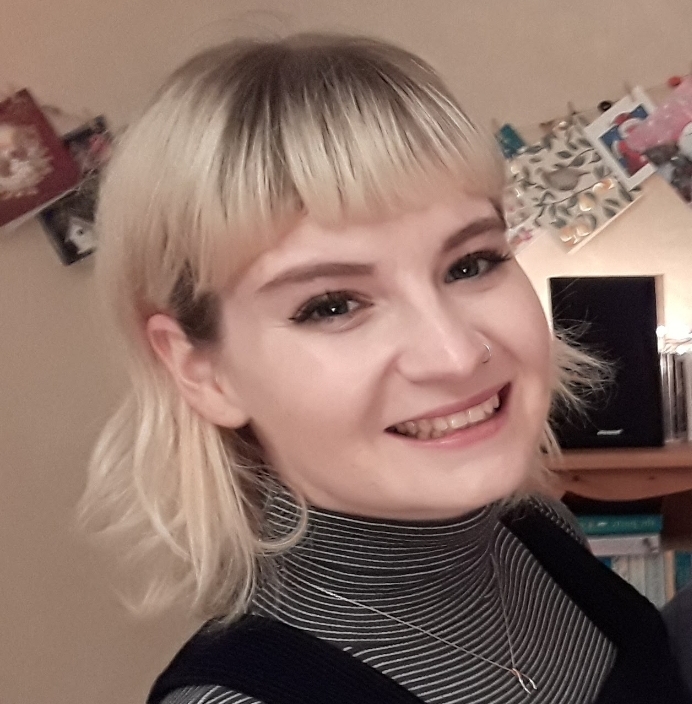 Kirsty Harrod joined the team in July 2018, and is working as Campaigns Officer for NHS Against Brexit. With a background in front-line charity work and communications, she is passionate about UK health and social care. For more info about how you can get involved in the campaign, email kirsty.harrod@nhsagainstbrexit.org