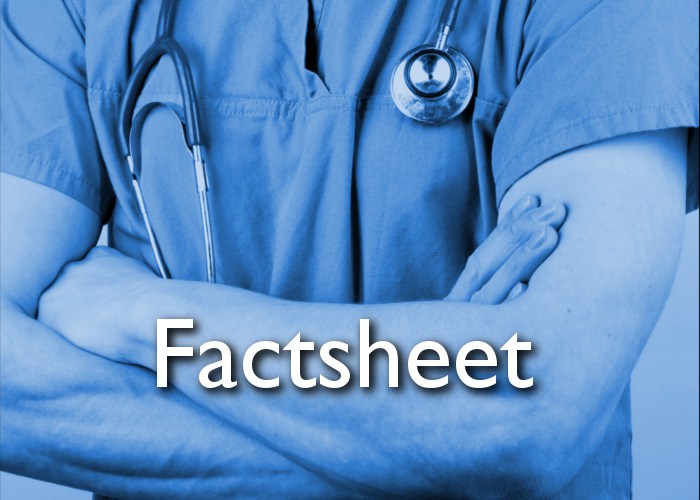 While many were preoccupied with a certain red bus, health experts and NHS leaders were trying to warn people about the dangers of Brexit to the NHS, public health and medical innovation. Now that the Brexit vote has happened, we’re already seeing the impacts that were warned about. Softening a hard Brexit or stopping it altogether is key to limiting the damage to our NHS and healthcare.

Here are some key facts you should know.

1) The Lancet, British Medical Journal (BMJ), Royal College of Physicians and Royal College of Midwives warned about Brexit impact on UK healthcare. They openly supported Remain. As did Genetic Alliance UK, which represents over 180 patient groups.

2) The Chief Exec of NHS England also warned about Brexit on broad economic grounds, saying “when the economy sneezes, the NHS catches a cold.” So did 71 former leaders of the UK’s Medical Royal Colleges and British Medical Association, saying: “It is Brexit that is the threat to the NHS.” This was followed by 200 health professionals who said, “Brexit should carry a health warning.”

4) The NHS is colossally underfunded by tens of billions and entering crisis. Compared to France, Germany, Sweden, etc which fund their healthcare to 11% GDP, the UK is on 8.5%. Most NHS Trusts used to be in surplus, now 2/3 are in debt. The Autumn Statement offered no help for our NHS. Brexit means borrowing £58.7 billion more and cutting taxes. That means more austerity for our NHS.

5) Just the falling pound will push up NHS supply costs by hundreds of millions of pounds each year (half of NHS supplies come from outside the UK).

6) The infamous £350m/week figure on the bus was not only a lie, but moot. Our net contribution to EU is ~0.5% of taxpayer expenditure. Even if we did stop paying contributions in 2.5 years a) that’s too late for the NHS’s current Brexit crisis & b) the negative bureaucratic and economic impacts will have already swallowed the “free” £100m/week many times over (just the Brexit borrowing bill is £245m/week over the next 5 years).

7) Brexit anti-immigration rhetoric is chasing off foreign doctors, nurses and care staff – at a time we badly need them. The NHS is already hugely understaffed and training new doctors takes over 7 years, and Brexit is discouraging international doctors from coming to Britain.

8) The UK has spent 40 years developing a web of health institutions with the EU (covering public health, medical innovation, cross-border care, health research & science). A hard Brexit would destroy a lot of the UK’s roles in these. A soft Brexit has a much better chance of preserving what we’ve worked so hard to build together. Remaining would preserve our driving seat on them for sure.

Experts aren’t perfect, but UK health experts are more reliable than NHS promises on the side of a bus. They have always said Brexit is bad for the NHS. We must stop Brexit from breaking our NHS’s future.

You can print off this handy factsheet by clicking here. There is also a flyer that briefly summarises these points (click here)