As the sky gets darker and the night gets longer, the Brexit news stories appear to be following suit... With only six months left to Brexit day, we're getting closer and closer to the chance of a disastrous no-deal, which will irreparably damage our NHS.

But not all is lost! Momentum for a People's Vote is building, and the March for the Future is only a month away...

To join us in London on 20th October, sign up below.

A big thanks to everyone who came along to the People's Vote for the NHS rally last Saturday! We had a great event filled with fantastic speakers, including Jon Skewes from the Royal College of Midwives, Dr Terry John from the British Medical Association, and Jayne Spink from Genetic Alliance UK. For photos and quotes from the rally, head to our Twitter page here. 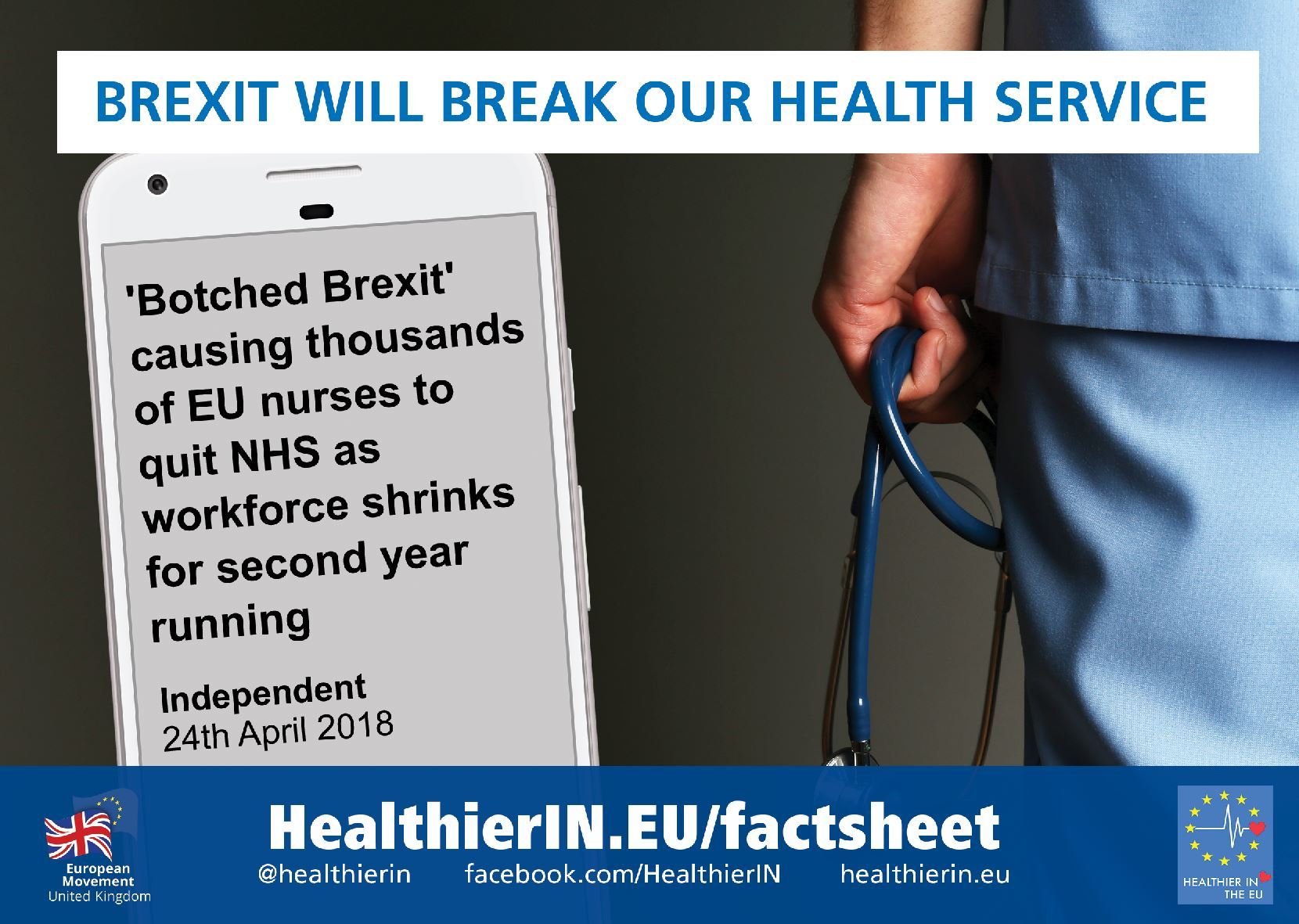 This week's photo is of our info leaflets - currently on sale at 50% off! We'll have brand shiny new leaflets for NHS Against Brexit on the European Movement shop soon, so we're giving you the chance to get your hands on the old ones for just £4 for a pack of 350. Get 'em while you can here!

And if you're already snowed under with leaflets, why not DONATE instead! 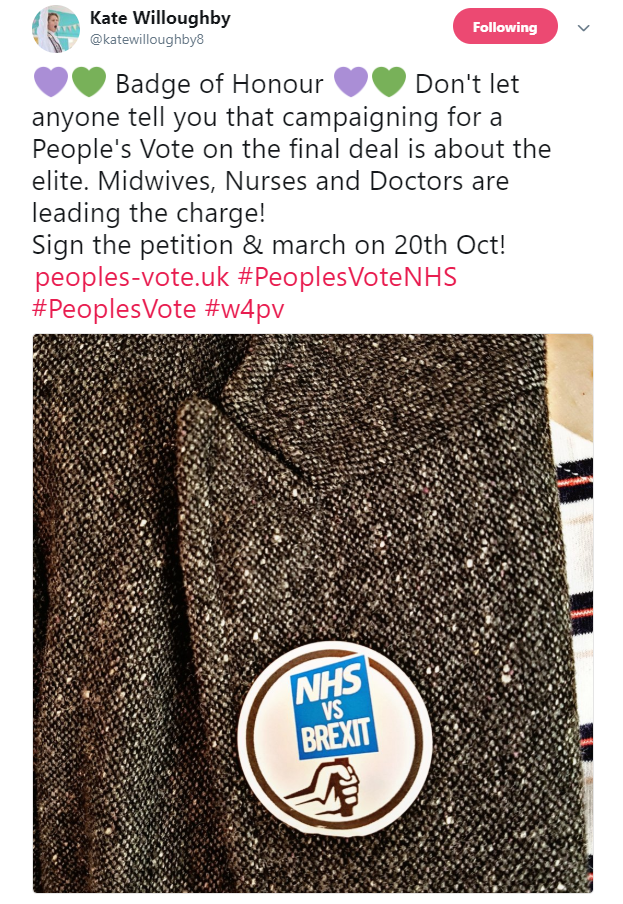 Kate Willoughby was one of the many supporters who came along to our rally last weekend, and is seen here sporting her NHS Against Brexit sticker! Great to see members of our community getting involved and making some noise about the campaign. 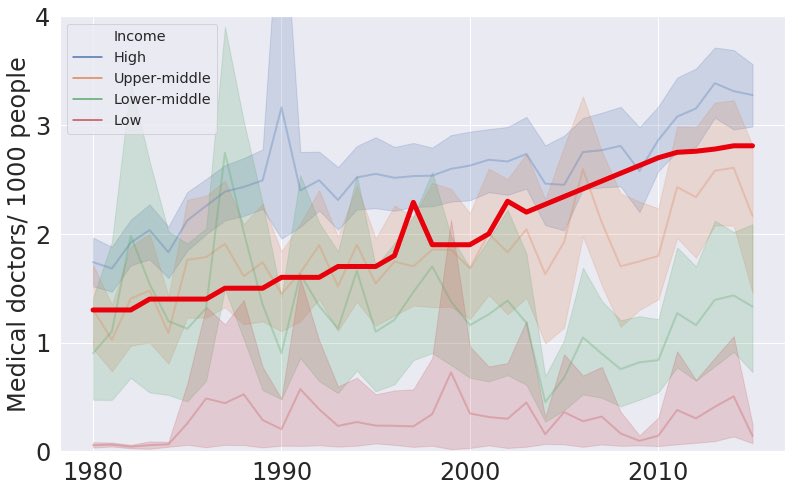 Doctor, researcher, and NHS Against Brexit supporter Will Hamilton shared this graph with us, showing that the UK (red line) has about as many doctors as middle-income countries, despite being a high-income country ourselves. NHS staffing issues are getting out of hand - and we can't afford to lose the 5% that come from the EU. Follow Will for more stats on @WL_Hamilton.

That's all for this week! Keep your eyes peeled for more NHS Against Brexit campaigning in the coming weeks...