Well... What a busy week! With Corbyn telling the EU that we will not stand for a no-deal Brexit and Labour making the steps to backing a People's Vote, the campaign is really ramping up.

The tide is turning. To help our hopes become reality, show your support in the biggest march for a People's Vote yet. Sign up below and join us in London on 20th October!

DONATE TO THE CROWDFUNDER HERE 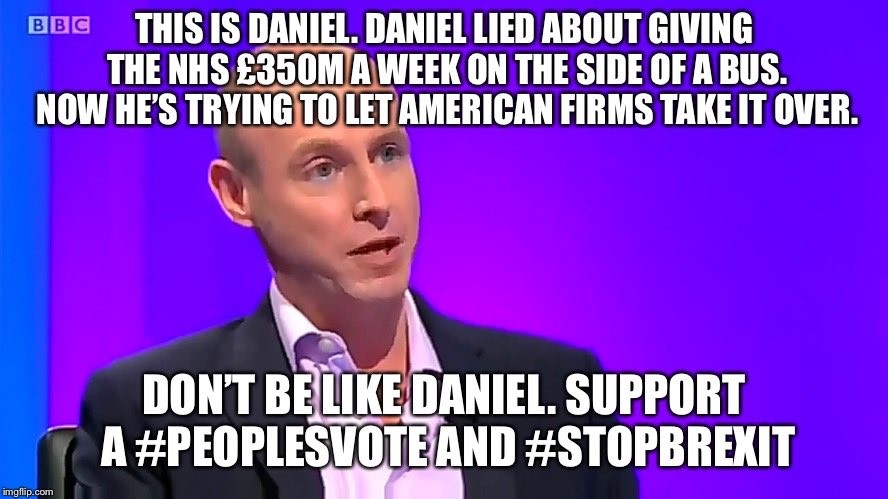 Credit to @BigC1874 on Twitter for this fantastic meme, showing lead Leave supporter Daniel Hannan's hypocrisy as he's now joined a group backing privatisation of the NHS after supporting the £350 million a week 'red bus lie' in 2016. 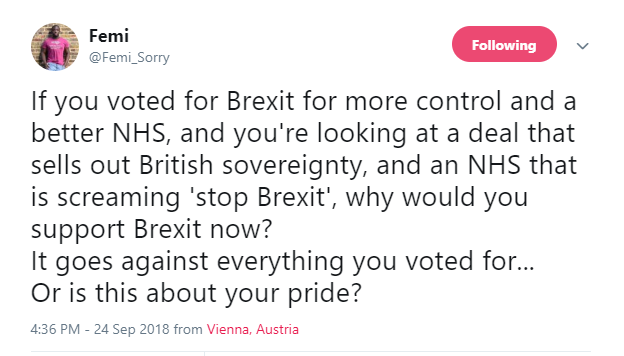 This from Our Future Our Choice ambassador Femi Oluwole says what we're all thinking about Brexit... 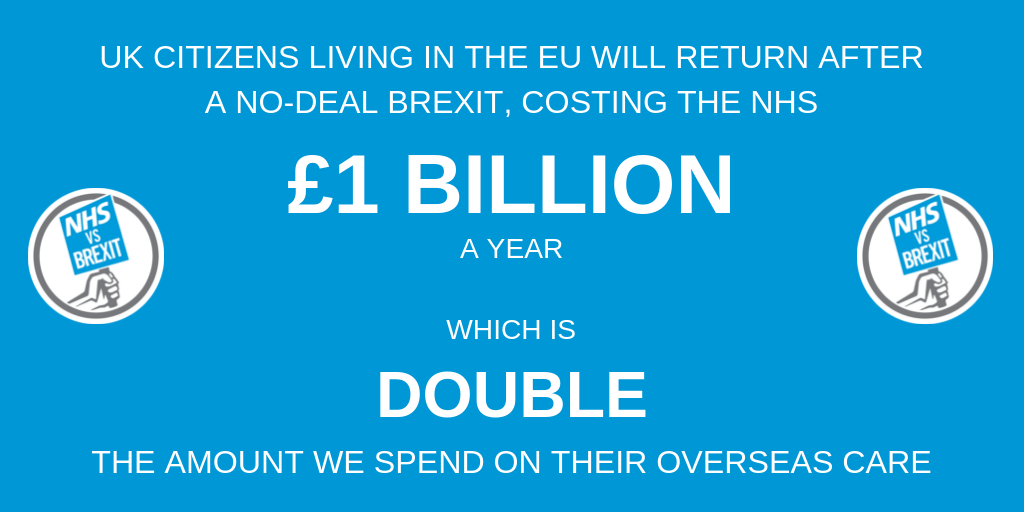 This stat from Nuffield Health shows how just how vital NHS care is to UK citizens living in an EU member state. They deserve a #PeoplesVote to secure their future healthcare.

That's all for this week! If you're enraged by the NHS & Brexit news (or amused by the fantastic memes), please forward this email on to friends and family who might be interested. With your help, we can spread the word about how Brexit will damage UK health and social care, and march (get it?!) towards a People's Vote.