With conference season over, we're now only six weeks away from Theresa May approaching Parliament with a fully-formed deal backed by the EU. I think I speak for everyone when I say "yeah, right!"

Time goes marching on (sorry), and we're only two weeks away from the People's Vote March for the Future! We'll be there to spread the word on how the NHS will be damaged by Brexit, and we want to see as many of you there as possible. We'll have our own section, with an NHS Against Brexit banner and plenty of placards. To make our presence really felt, please turn up in your scrubs if you have them! 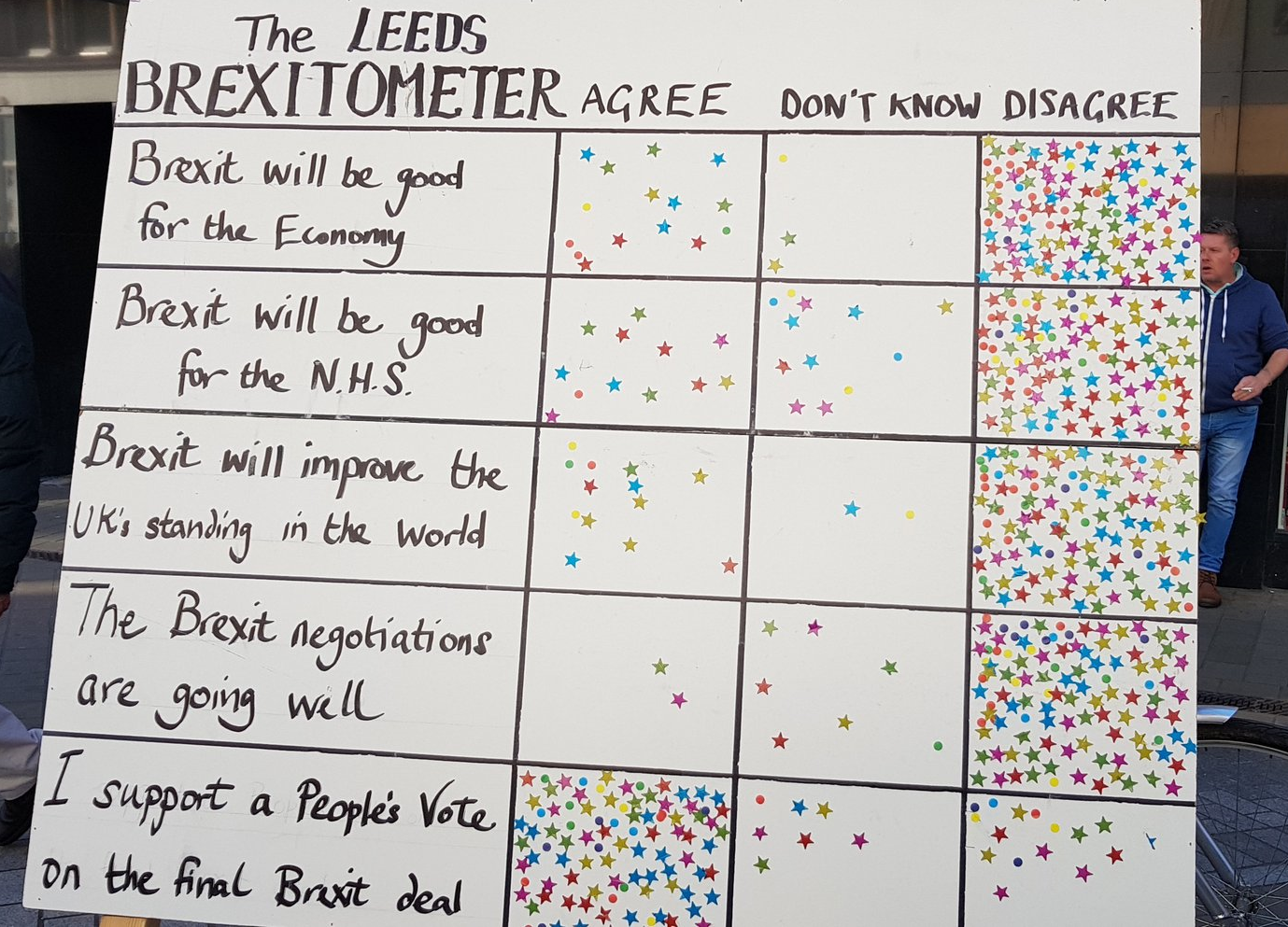 This Brtexitometer from Leeds shows just how many people agree that Brexit will be damaging for the NHS. Also check out the bottom line to see how many people want a People's Vote on the final deal!

This tweet from the Deputy Political Editor of the Guardian says it all - our Brexit Secretary is denying the key points made by his own governmental department... 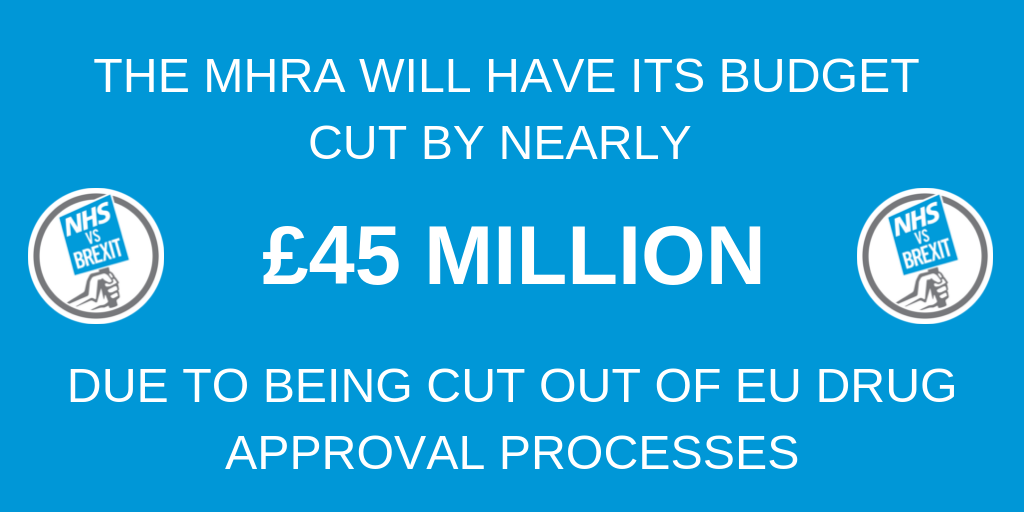 The UK Medicines and Healthcare products Regulatory Agency has been cut out EU contracts to regulate drug approval, seven months earlier than planned. This means a huge slam to their budget and a massive loss to the UK pharmaceutical industry.

That's all for this week! Remember to sign up for the march if you haven't done so already - and come say hi to the NHS Against Brexit team on 20th October!