Another huge, huge thank you to everyone who came to the People's Vote March for the Future on Saturday! It was a fantastic day, with 700,000 people marching in the sun to show support for a People's Vote on the final Brexit deal.

What we need now is for the MPs to see that their constituents are asking for a public vote on whatever deal May comes back with. People's Vote have created a really easy platform to do this - all you do is enter your postcode, adapt the template letter, and click send.

WRITE TO YOUR MP HERE

And at NHS Against Brexit, we're asking you to add in reasons why you want a People's Vote to protect the NHS. You could write about how losing EU staff will make this year's winter crisis even worse, or how the weakening of the pound will make medicines far more expensive. Or maybe you want to tell them your personal story, of how much you love the NHS and don't want to see it run into the ground by the failed experiment of Brexit.

Let your MP know that you're serious, that you fear for Brexit's effect on the NHS, and that you want a People's Vote on the final deal. 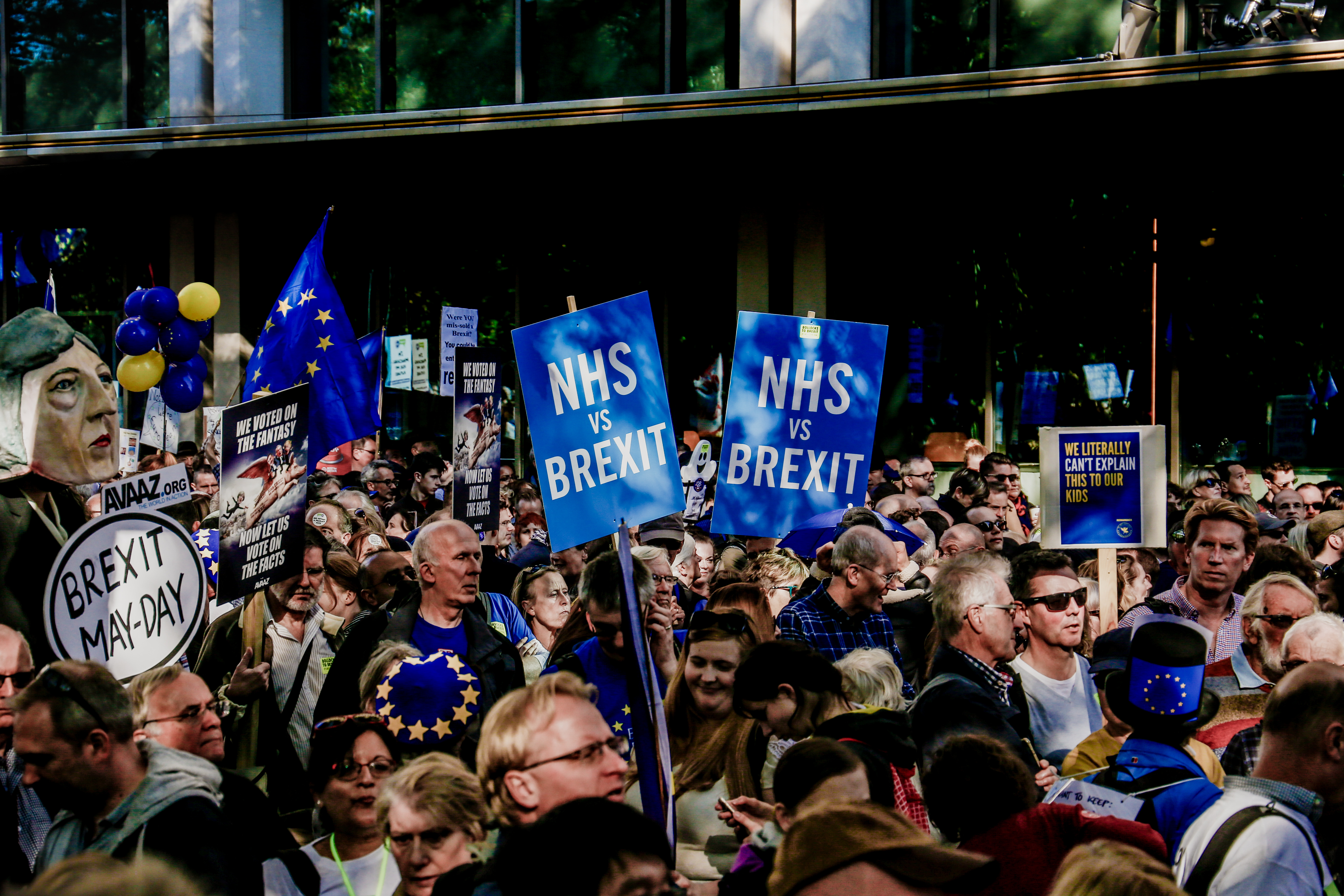 Thanks to all the marchers who proudly carried our NHS Against Brexit placards from Park Lane to Parliament Square on Saturday! It was great to see so many of you there, getting out on the streets to show support for a People's Vote to protect the NHS. 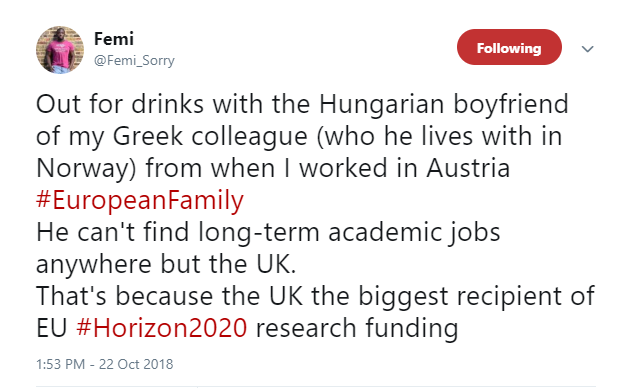 Top People's Vote campaigner Femi highlights what's great about the EU, and why research grants like the Horizon 2020 programme are such a huge advantage to the UK. Without them, the UK will lose its status as a world-leading contributor to medical research.

This stat from our friends at the Royal College of Midwives is shocking, and shows just how damaging Brexit is for NHS services. Watch Stuart Bonar of the RCM speak on BBC London News here - the midwifery story is in the first five minutes.

DONATE TO NHS AGAINST BREXIT HERE

That's all for this week! We can't tell you enough how important it is to write to your MP to demand a People's Vote on the final Brexit deal. We've shown the world just how many people are on board - and now we need to show the politicians too. Please, help us #WriteThisWrong.